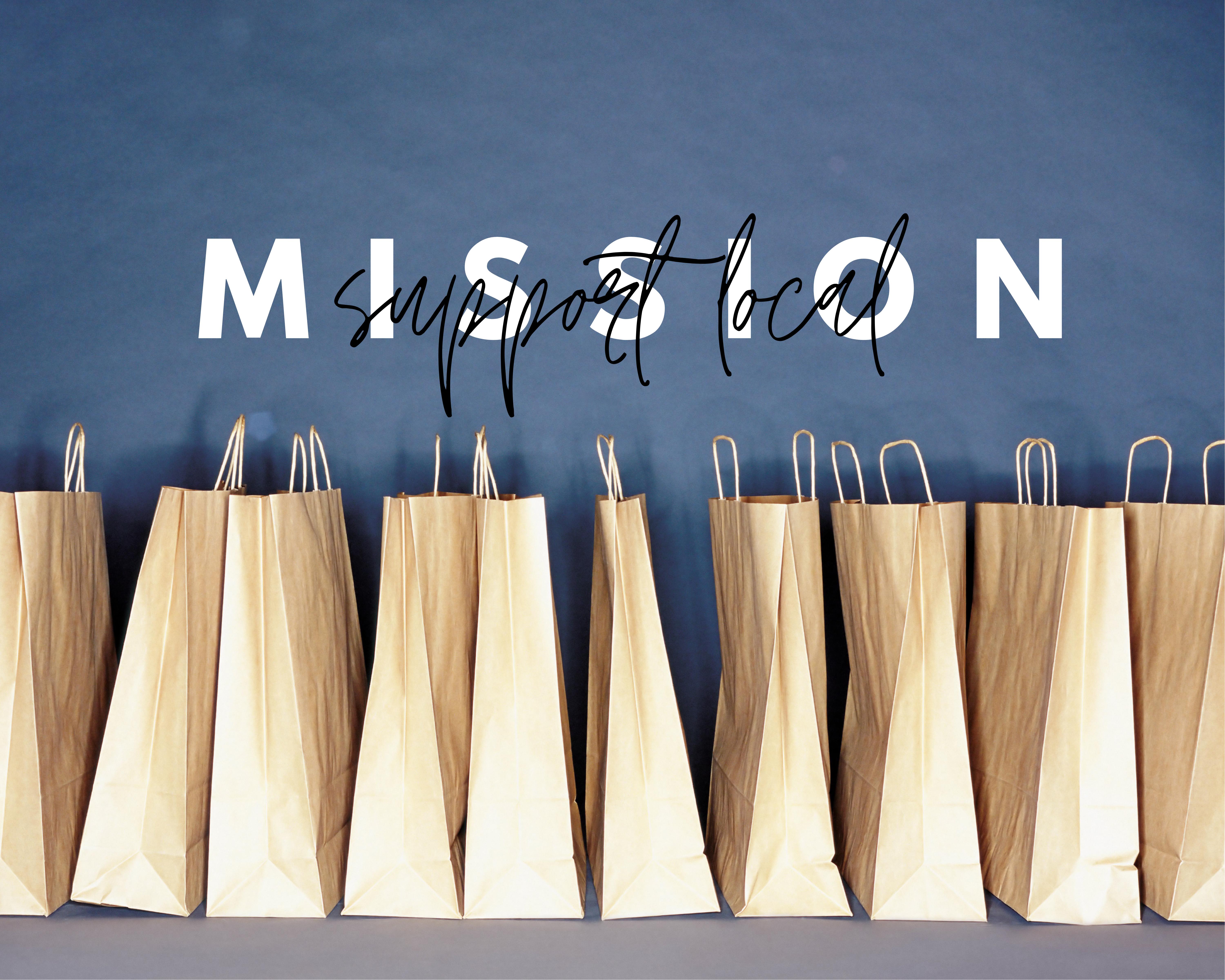 Bradenton native and business owner Rich Knowles epitomizes the positive effects of shopping locally. A former restaurateur now caterer, he not only benefits financially from having neighbors as customers, but he also has gained inspiration from other Manatee County entrepreneurs.

While planning wine dinners for his restaurant, Knowles visited Dakin Dairy in Myakka City and ended up buying a couple of their gourmet cheeses, which he incorporated into new dishes that became added to the permanent menu. “I prefer to buy from the mom-and-pop owned places, as much as possible,” he says. “Whether it’s business or going out to eat.”

Patronizing locally owned stores, restaurants and other establishments means more money stays in Manatee County. For every $100 spent at local places, $68 remains in the community’s economy. If you spend the same amount at a national chain, the local economy sees only $43.

“Shopping local is one of the most important decisions a consumer can make to impact our local economy,” says Jacki Dezelski, IOM, President and CEO of Manatee Chamber of Commerce. “By consumers choosing to purchase goods and services locally, Manatee County’s economy benefits in terms of business success, employment and local tax revenue to fund important needs.”

The impact is wider reaching than commerce alone. It affects the fabric of the community, too.

And there are the less tangible benefits. Employees at local businesses generally report more satisfaction with their jobs. Residents enjoy a selection of products and services tailored to their wants and needs. Shopping districts have their own, unique flavors reflecting the people who live here and attracting visitors from out of the area.

Perhaps one of the sweetest results of shopping locally is simply maintaining the old-fashioned concept of being neighborly, like when Knowles invited his friend Tony Zook, owner of local syrup maker Colonial Shrubs, to pick lychee from his parents’ yard. Zook turned the fruit into syrup and gave it to Knowles, who then used it in the coleslaw dressing for his business’s spicy chicken sandwich.

It’s a perfect example of what can happen when local people and businesses support each other.