The Tampa Bay Buccaneers are your Super Bowl LV (55) Champions. First, let’s rewind. The Rays won the American League Pennant before falling just short of a World Series title, the Lightning won their second Stanley Cup in franchise history, and then the Buccaneers delivered another championship franchise to the Tampa Bay area with their recent Super Bowl win.

Last year was so different. We weren’t sure if there was even going to be a season. But, with the Lightning playing and the Rays, there was hope for an NFL season. The question remained, will there be fans?

The Bucs made some big moves in the offseason, the biggest was acquiring 7-time Super Bowl champ, and 43-year-old, Tom Brady. The Bucs also launched brand new jerseys for the upcoming season. The excitement was building, the engagement was there. Then came the bad news.

Brian Ford, Chief Operating Officer said, “When we heard preseason was being canceled that was tough.” The Bucs front office was tasked with coming up with unique ways to keep fan engagement high. This meant spending hours on end thinking of different ideas. Late nights on Zoom were part of the job description during this time. With the launch of their new jerseys, the task was trying to market that to the fan base. Atul Khosla, Chief Corporate Development & Brand Officer said, “Capturing and scheduling the shoots was different. That was all virtual. Staff was being tested daily.” The ongoing challenge of keeping the fans engaged was continuing to be a battle for the Bucs staff.

Keeping the fan’s hopes alive that they will return to see the Bucs play in person yet this season was not looking so great.  That remained to be the case through the first two home games for the Buccaneers. That would soon change. Starting week four, the team announced they would have a soft opening. This was made possible following the executive order signed by Governor Ron DeSantis which moved Florida into the last phase of the state’s reopening plan.

This was a great sign for the organization. People were eager to get back to live sports and show their support for the Bucs. “We have such a passionate fan base,” said Atul Khosla.

With fans set to return to Raymond James Stadium, the number one concern was safety, but also engagement. “Engagement was our main focus. We asked what changes do we need to implement? What were league and CDC protocols? We needed to adapt and be able to think outside the box.” said Brian Ford. But, what did that mean for fans that couldn’t go to the game or didn’t feel safe? Seeing how it was limited capacity. “Having the fans be excited and engaged whether they were in person or at their house was something we brought up every week,” said Brain Ford.

The Bucs staff wanted to know firsthand the experience the fans would be getting when coming to the stadium. That meant they did a complete walkthrough. That started with the parking, the tickets, and the way food and beverages were distributed. Atul Khosla said, “We can come up with all these ideas that look and sound good on paper. Until you actually go through it and have a chance to feel what the fans would feel, it is completely different. Once we did that and felt the fans would enjoy and be comfortable with this process, we then executed it.”

The Bucs were then tasked with executing a Super Bowl. One that was going to be much different than any other in history. The Bucs staff took this as a great opportunity. Brian Ford said, “The world was watching. We were able to show that we have a great Manatee area and were able to put on such a great Super Bowl. There was no spike and the league was monitoring everything. It’s something we are extremely proud of.”

So, one may be thinking, how will this season be different? What can we expect at the stadium?

“We have gone completely digital, with parking and tickets, we are a cashless stadium. I don’t see us going back. Some things have become more efficient actually through all of this,” said Atul Khosla.

One thing remains the same, fan engagement. The team continues to come up with fun and unique experiences for your time at Raymond James Stadium. Brian Ford said, “We want to provide an experience that exceeds your expectations and that is what we are going to continue to do.”

The excitement is starting right now as the Bucs have begun rookie mini-camp. Beginning Thursday, September 7 against the Dallas Cowboys, however, will be a completely different story.

Photos provided by the Buccaneers 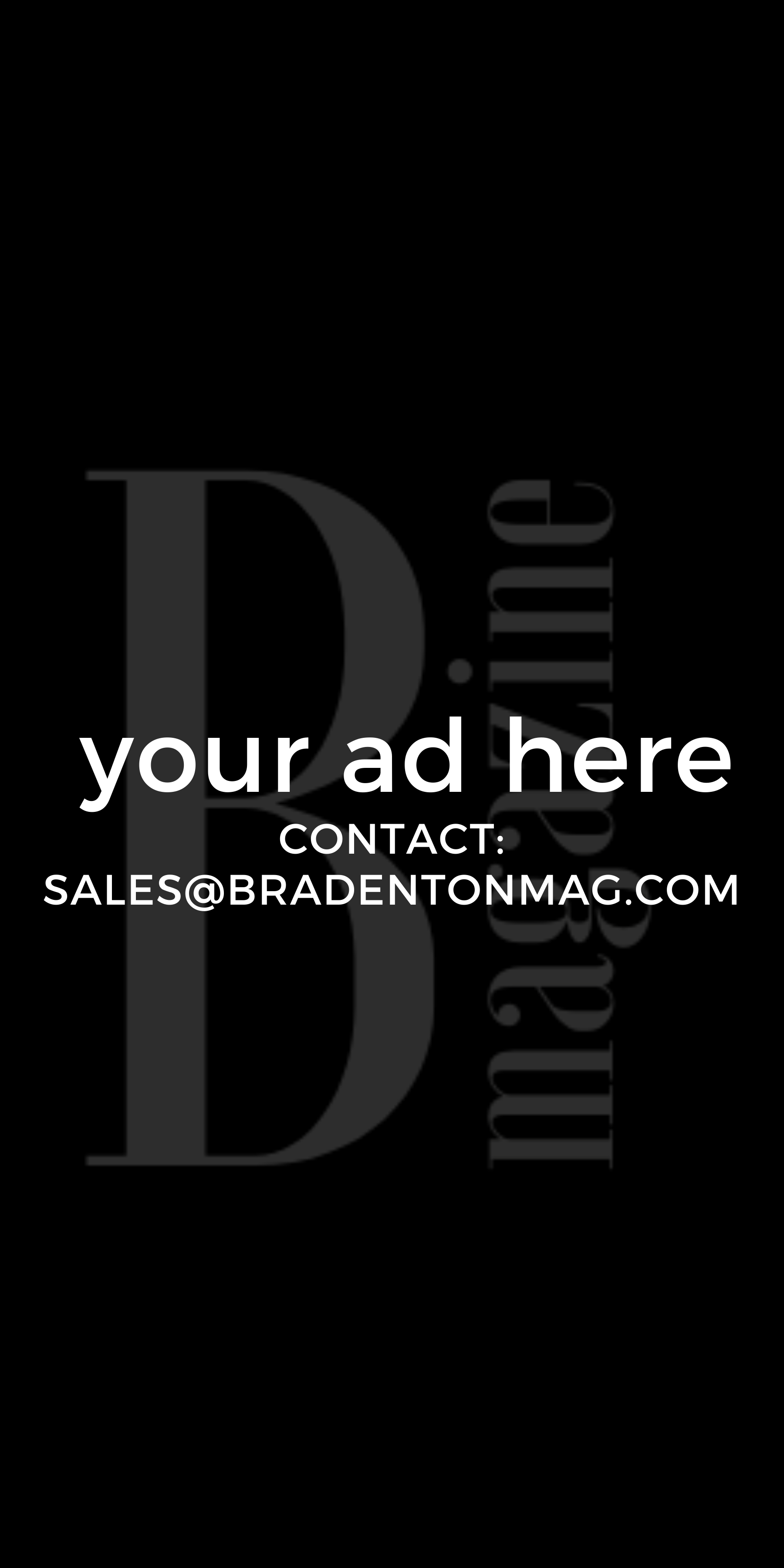