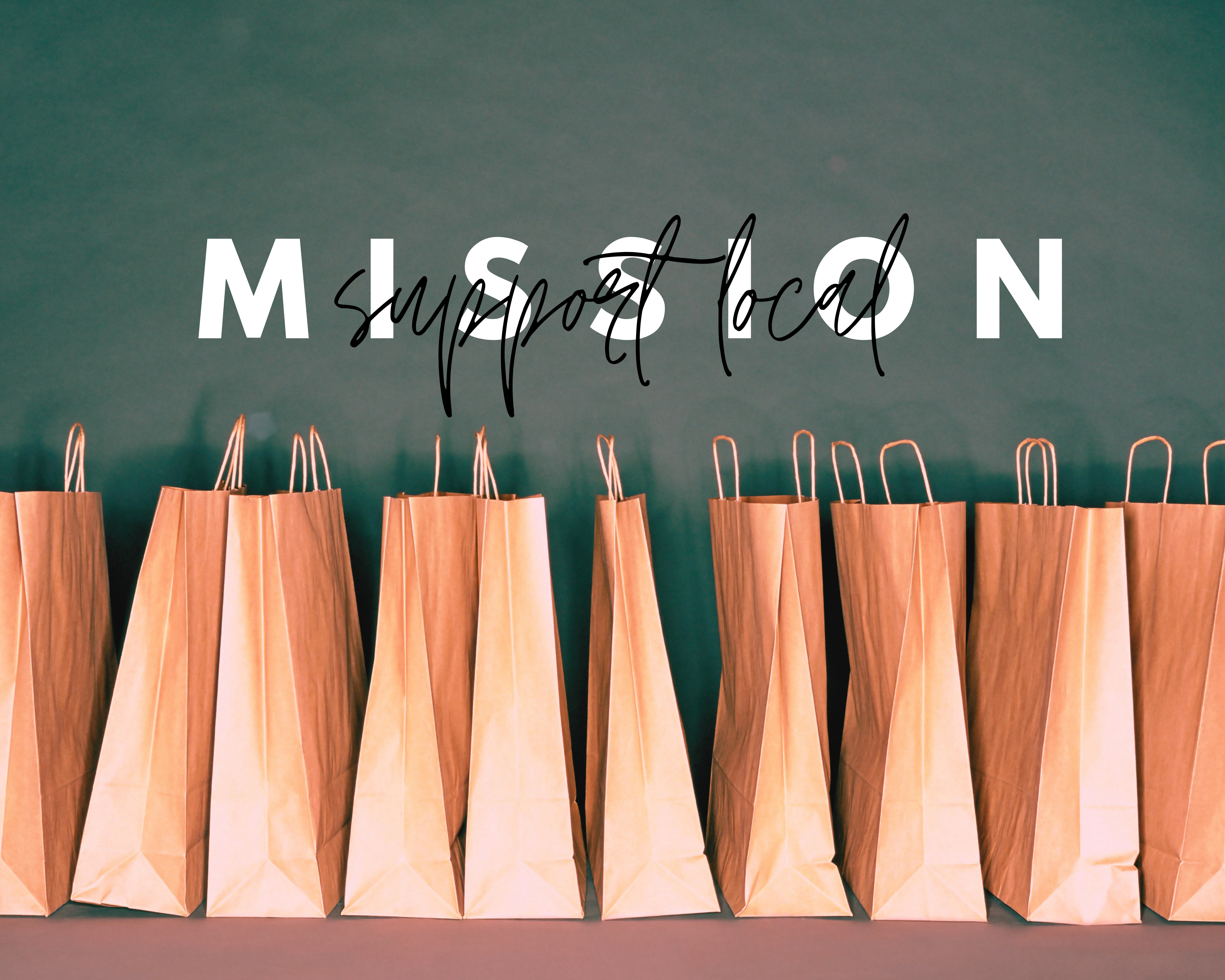 Although mostly known for its beaches, baseball and growing population, Manatee County retains its more rural roots in three farms that have remained in their respective families for generations. One is a popular tourist attraction while the other two are more well-kept secrets – until now. Keep reading to get to know some of your neighbors, their childhood memories growing up on a farm and their future plans.

Started by Dr. C.M. Geraldson in the late 1950s as a tomato wholesaler, Geraldson’s Family Farm has evolved multiple times, first adding retail to the wholesale business in the early 1980s, and even becoming a u-pick farm for a while. Today, the Geraldsons sell their produce exclusively at their market, which is open every Tuesday through Saturday. The downsized 10-acre farm grows several varieties of small tomatoes, including Roma and heirloom, along with greens such as kale, spinach, arugula and lettuces. The market also carries other local products. Among them are local honey from Healing River, cheese from Jersey Acres and citrus and orange juice from The Citrus Place.

Burness, her father, Greg, and her three siblings operate the farm together. She has fond childhood memories on the farm. “I loved having so much space to roam,” she says. She and her siblings had a go-kart, multiple tree forts, strawberries to pick and orange trees to climb. “One of my favorite activities was climbing up in our Honeybell tree and making a mess eating
the juiciest oranges,” she adds.

Her son, Rhett, is only 11 months old but he’s already following in the family footsteps, relishing his time on the farm. “Like me, he loves being outside,” Burness says.

The generous Geraldson family enjoys sharing their farm and their hospitality with the community. They’re welcoming guests to their “Farmily” dinners this season, with the first one happening on Saturday, November 20. They’ll also host their second annual Christmas Market in December.

You could say Mixon Fruit Farms grew up alongside Bradenton’s tourism industry. The
grandmother of current owner Dean Mixon catered to the city’s out-of-state visitors who
desired a taste of Florida after they returned to their houses. “The wealthy families
wanted the fruit shipped to their homes in the north,” says Dean’s wife, Janet. “She would load her six children up in the truck and take them, along with a load of fruit, to the big hotel in downtown Bradenton. This was the start of gift fruit shipping in Florida.”

These days, the Mixons ship approximately 30,000 packages a year to addresses all over the United States from their farm, which is now a tourist destination itself. Besides the 14,000-square-foot gift shop that lures guests with its famous fudge and orange swirl ice cream, the property also has a wildlife rescue with emus, crocodiles and snakes, along with an organic bamboo plantation. The Mixon tram can cart up to 75 people to these and other attractions throughout the farm. Those additions and others were made after 2006, when Dean and Janet purchased the farm from his father and brother. “We knew there was a need to diversify and we wanted to make a place where memories were made,” Mixon says.

Dean and Janet’s shared memories date back to 1955, when they met as kindergartners after Janet’s family moved to Bradenton. She immediately began her relationship with the Mixons and their farm.

Given their lifelong commitment to each other, it seems only appropriate that another one of Dean and Janet’s enhancements to the farm is a wedding venue. “It is always awesome when I meet a parent that is having a birthday party here and they tell me they got married at
our Pavilion a few years back,” Mixon says.

In addition to private celebrations, Mixon Fruit Farms presents community events. On November 6, 2021, Taste of Mixon’s will take place. Approximately 10 food stations will offer samples prepared by students in the Southeast High Schools Culinary Arts class. Attendees taste and vote for their favorite item, and prizes and trophies are awarded for the most popular dishes. The following week, November 13, is the date of the Mixon Harvest Festival, where about 70 crafters will display and sell their works.

As the fourth generation to own Orban’s Nursery, Tyler Orban has owned the business since 2019. But he began working on the property at age 7, planting the nursery’s signature poinsettias.

Like many people who have relocated to our area, Orban’s has its origins in the Midwest, namely Ohio. Tyler’s great-great uncle Martin started out in 1914 with a florist shop and grew flowering plants. When Tyler’s grandfather returned from World War II, he studied horticulture at Ohio State University and bought the business from Uncle Martin. A few years later, he decided he wanted to cultivate plants, primarily geraniums, impatiens and poinsettias, in a warmer climate to bring them to the market earlier in Ohio than his competition. He chose Bradenton based on the microclimate that our area has. Orban says it has almost the same freeze possibilities as the next couple of counties farther south but it’s cooler in the summer because of the surrounding water bodies.

The business passed to Tyler’s father in the 1970s and it expanded from two acres to 20 with the addition of Home Depot as a large customer, along with Publix. Most of the business then was poinsettias, annuals and roses, and it was all wholesale.

The turning point for Tyler was when he took a year off of college to work for a landscaper. “It just opened my eyes to how much I enjoyed being at the nursery,” he says.

Tyler went back to college and obtained his degree in finance, working alongside his father until his passing two years ago.

While the retail area is available year-round, the public’s only chance to access the entire nursery comes during the annual Poinsettia Festival, which will happen on November 27, 2021. “That day we sell some sizes and colors of the poinsettias that we sell out of that day each year so they aren’t available at the regular retail,” Orban says. “We will have at least 150,000 poinsettias left at that time for great holiday pictures and purchasing.” Festival-goers can also partake in food options, local vendors, live music and more.

Three farms. Three stories. All with a commitment to and love for the “small-town feel” of Manatee County. This season and throughout the year, make time to
support one, two or all of them.